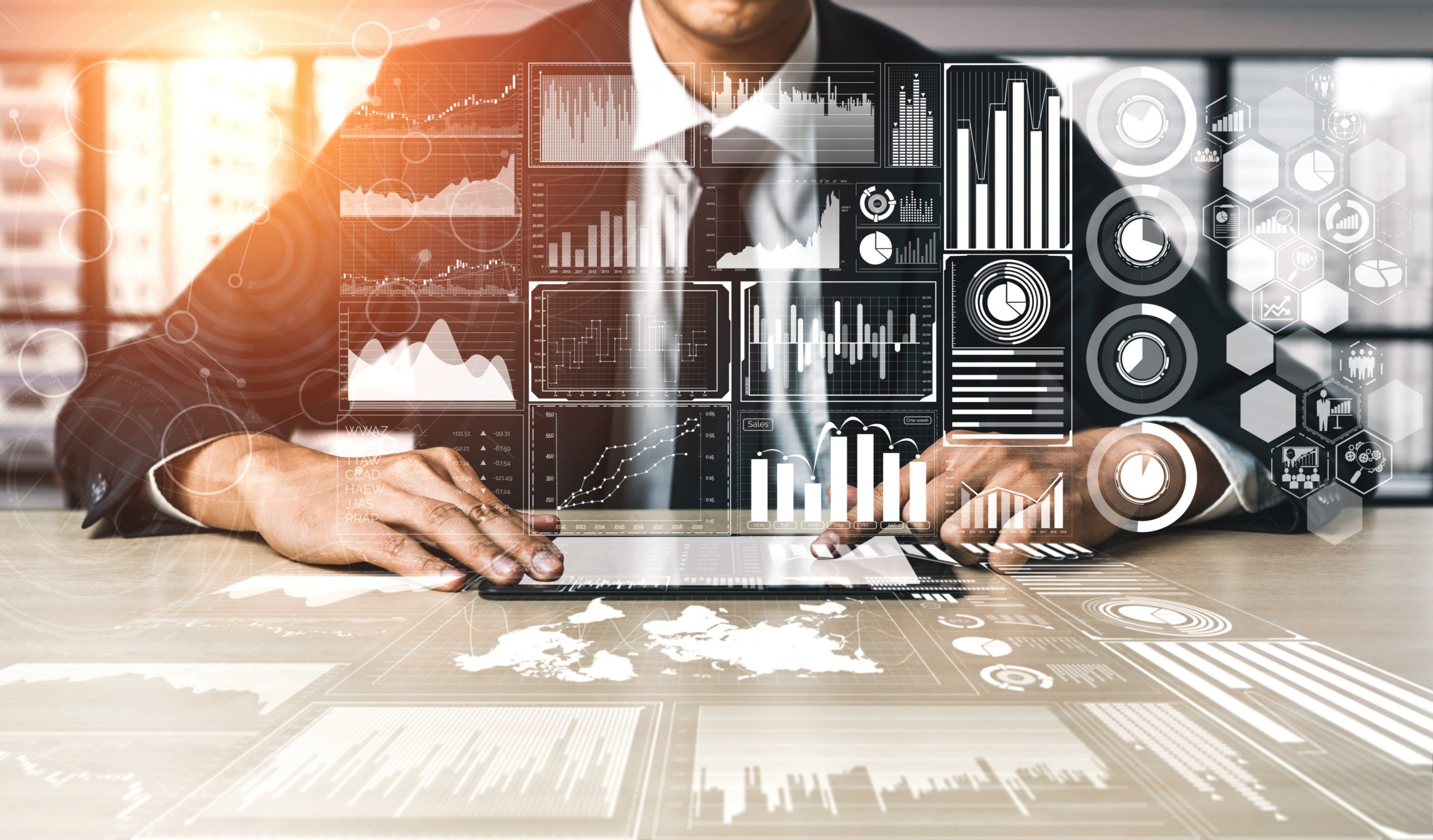 Hiring the right talent has always been a challenge especially in the last few years since the labor market has been very good in the US economy. Research shows that about 70% of mid to large sized companies rely on pre-employment assessment tools for external hiring. This is not just limited to college recruits; in fact, the research shows that use of these tests has been growing for all kinds of roles irrespective of seniority. Employers use these tests to make sure that only the candidates with the right personality traits and skills get hired.

There are several reasons as to why these tests are growing in popularity. Top on the list is to screen the candidates. Granted that machine learning driven resume screeners have also grown in popularity in recent years, but candidates have figured out ways to game the system by stuffing the resumes with he right keywords and efficacy of these automated screeners has been going down. Pre-employment tests are the best tools to screen the candidates from the ocean of resumes recruiters receive. Resume is a sales tool for the candidate but its extremely hard to assess the real capability from a resume and even from an interview.

Second reason is to see if the candidate is a good fit. Today’s jobs demand a good combination of right attitude and aptitude. How do you know if the candidate will be successful in his/her job? Resume and interviews cannot touch upon all the skills and traits that hiring managers are looking for in their candidates. According to statistics gathered by DOL the cost of a bad hire can be up to 30 percent of the employee’s first year salary, which is an average of $25K per poor hire. Almost 75% of the employers say that they have made a wrong hiring decision in the last 1 year. If you put these numbers together, US companies lose a staggering amount every year just because they made a wrong hiring decision. A pre-employment test is the only scalable solution that may help solve that problem.

Third reason is that pre-employment tests are simply better at assessing both the hard and the soft skills of the candidates. There are several different types of assessment tests, but broadly speaking they can be categorized into three buckets: aptitude tests, personality tests and skill tests. Depending on the job specifications, you can decide which tests to go for. Aptitude tests are used to measure competence, which usually consists of questions designed to test the analytical thinking and problem-solving abilities. Aptitude tests help you understand both the learnability quotient and intelligence quotient (LQ and IQ) of the candidates. Personality tests on the other hand focus on emotional intelligence (EQ) of the candidates. Simulations and case studies-based personality tests have also been gaining popularity in recent years. Skills tests are simply to check candidates’ knowledge of the specific domain in which they have experience. For example, for a software development job, you would like to check the competence level of candidates in the specific programming language you use to develop your software. For an accounting job, you would assess their knowledge of applied accounting principles.

Its important to note here that pre-employment tests must be designed very carefully. Its advisable not to go for generic tests available online through various providers. You must look at the job description, your company’s competency model (if you have one which outlines the typical personality traits your company values) and your expectations from the role to make the final decision about the tests. Another important point is to make sure that you look for tests which cover most of the competencies required for a given job. For example, it has been seen that companies hiring data scientists focus only on algorithmic and programming knowledge when it comes to choosing the assessment tests and ignore the other important traits such as business acumen and data analysis skills (online assessment tools such as DataScholar.io solves that problem).

Similarly, it’s a well-established fact that personality assessments alone are not very effective in selecting the best candidate for the job. Personality tests work the best when they are combined with other measures, such as analytical skills tests or EQ tests. It’s also a well-known fact that candidates tend to game the personality tests by providing answers which the employers want to hear. A well-designed personality test will however circumvent that problem by asking the same question several different ways and trick the test taker if he is trying to game the test.

In conclusion, looking at the trend in various industries, it makes a lot of sense for employers to include pre-employment tests as the basic criterion to be considered for the job. On the downside, it puts a lot of pressure on the candidates. If every employer starts testing, they will be spending a lot time taking those tests and some talented candidates might be averse to taking these tests. Nevertheless, these tests are the best tools for talent acquisition and must be adopted without fail by all organizations.